What my heart and mind is telling me

WELCOME TO OUR RELIGIOUS BLOG. YOU ARE WELCOME HERE TO BROWSE AS LONG AS YOU LIKE, ENJOY YOUR STAY WITH US AND IF YOU CAN SPARE THE TIME, PLEASE LET US KNOW WHAT YOU THINK, JUST A SHORT COMMEND WILL DO.
-
Welcome to my blog, Man needs God
and this post, What my heart and mind is tilling me
-
Some other important religious links: 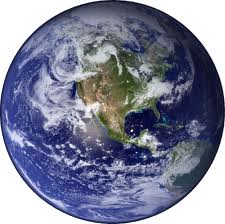 Posted by Frank Menchise at 4:01 PM No comments: