Nature of the universe 13

People always discuss some of the many theories how the world has begun. One of these theories talks about the big bang theory, which is when the world as we know it started, scientists believe that before everything was in another dimension called a black hole or something like that; then this big bang happened and it started this world as we know it. 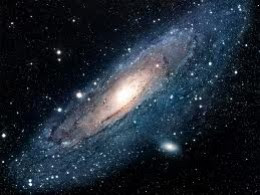 From the big bang many galaxies were started, one of these is Our Milky Way Galaxy, which one of the millions of galaxies in the universe; all heavenly bodies in the galaxies spin around themselves and orbit around other larger bodies that is the nature of the universe. 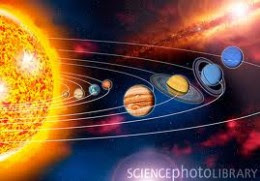 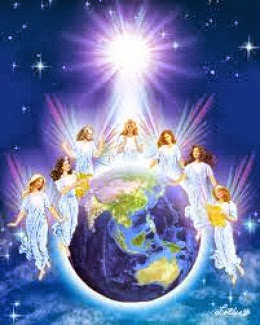 The planet earth while it is orbiting around the sun, within the Milky-way galaxy, it is believed that we are in the company of angels and souls. In our theory we are trying to make sense of all these angels and souls.


Souls, angels and planet earth
May God guide and help me to write these religious writings?
(Part of this article is still about circle 6 positive, then we will talk about circle 7 mother earth and lots of other things that are going to be written in this article)