MAN NEEDS GOD. We believe that, there is only one God throughout the universe and God is the universal life force that guides and gives life to the entire universe. Therefore every living thing is part of God life force, since God is the essence of all life in the universe.
-
Welcome to our blog, Man need God
and our post, Israel exodus from Egypt
-

Exodus and the Mosaic Laws 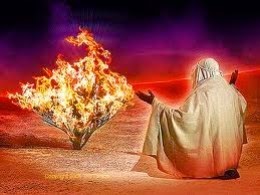 Moses meets God on Mount Sinai, in the form of a burning bush, when Moses asked him who should I say has sent me to the Pharaoh, he said Yahweh, this is how we know the name of God is Yahweh.