Nature of the Universe and earth

Welcome to our hub (66), Nature of the universe and earth

May God guide and help me to write these religious writings? 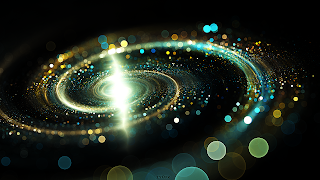 In the universe there are many galaxies, our own galaxy is called the Milky Way, a small ,part of it called the zodiac we we are going to paste here under. 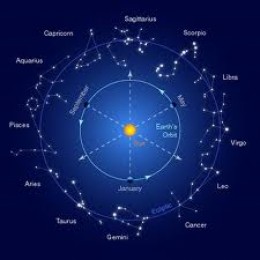 This is the sign of the Zodiac, which is part of the Milky Way galaxy, where our solar system and our planet earth are. 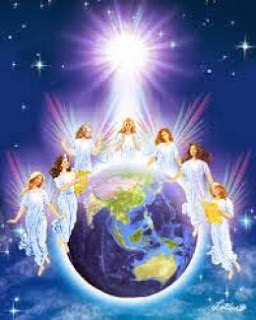 The angels are spiritual beings, they are also the servant of God.

People can also be called souls