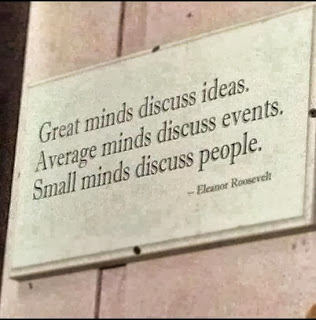 We would like to believe that we are doing a good service to all communities, because what we are discussing here involves all of us, you see religions and the beliefs in God helps us when the going is tough, so let us discuss about God existence 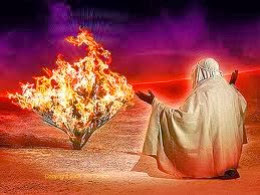 Moses one day after seeing some sign on Mount Sinai went up to investigate, he found a talking burning bush; the talking bush said to Moses that he was God, he also said that he had heard his people cry and he would help to deliver them from Pharaoh

The ten Commandment were given to Moses from God, when Moses visited Mount Sinai on the way to the Promised Land, I would like to bring to your attention the fourth Commandment, Thou shalt not kill, but today the Islam State kill in the name of God!