May God guide and help me to say the right religious things?
Welcome to our hub ((18) (71)): The fifth circle tormented souls. 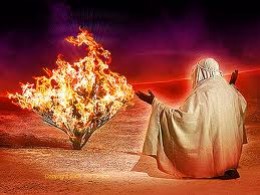 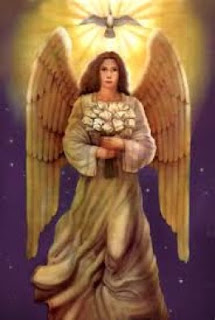 This Angel could be my guardian angel of God that the Archangel Michael has sent to guard me, while I am in the negative territory, so that I could return safely to our earth circle, when I would finish visiting the negative life forces of the universe. 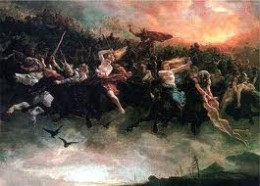