We need to pray 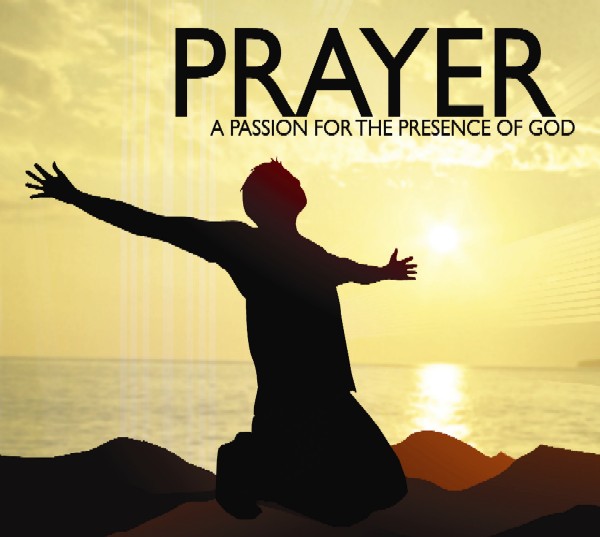 Praying is the most accepted thing that God like us to do. Because it is the only way that we are able to connect with God

Now let us talk about our present times. As you know, today most household have a computer, which helps in many ways to learn new things at a very fast pace indeed; so, the computer is going to accelerate the changes it is obvious, it is going to be just like other great events that have happened in the past, whenever there is something that radically changes the way of thinking or doing things, great changes follow this first change it is inevitable.

Now, let us take a look at discussion groups on the Internet:
There are perhaps hundreds if not thousands of groups; they are all discussing their own agenda, I don’t want to talk about all those groups, as here we want to talk about religious groups or religious issues mostly. As you all know there are some groups which talk only about religion and their own beliefs; there are groups discussing philosophy, which in a way could and would include religion because religion is part of life; there are groups discussing evolution including creation versus evolution; and there is also a large group called, Atheism versus Christianity.
Of all these groups, Atheism versus Christianity is one of the largest groups if not the largest, the atheists don’t believe about God, so they do not believe in any religions and would like to see religions disappear. Of course, because today there are some terrorist news about religious people, these atheists have a strong point to argue against the existence of God.

The Atheists group is formed largely from well educated people, and therefore, when a discussion arises they are able to put a strong case about their non-beliefs, so the followers of religious groups, which are usually less educated, are left in a disadvantaged position. Because the believer feels disadvantaged, it may give rise to the believers losing faith and moving away from their own original religions.
My views are these: As the Atheists as a whole does not see that if they destroy people beliefs and religions, they are very likely going to create many problems in the whole world.
This makes me think about those differences of opinion, and even though today there are these terrible news of the killing of innocent people from the Islamic State, and for these reason the atheist could be attacking religions more often, I believe that atheist would be making a mistake in believing that the world may be better off without religions altogether. Because looking at the whole situation, I have to say that God and man need each other, and that is the reason why religions need to exist.
What do you say, do you agree with me?
We all said in a way or another, of course we agree with you, your reasoning makes things very clear. Then, I said; I will take note of your speech and if you don’t mind I will write it down in my religious writings. Now, if I remember right you have said before, that man needs God, and also that God is hope for those that need hope most, so, I believe in what you have said as well.
Gino was also impressed and wanted to say something himself:
And this is what Gino said.
Gino sees problems ahead
Let me go back to one of our previous meetings; where we were talking about the end of the Bible; I want to say here, I have been thinking about what we said about the end of the Bible, in one of our meetings; but I have not done anything at all, although every now and then with my friends here Don, Bill and Peter we have mentioned it, without having any real deep conversation about the subject, sometimes I feel a bit worried about all these religious issues.
Look Frank, I really thought that you would give up writing this religious theory of yours; you see, it is very hard to do something that other people have tried to ignore for thousands of years, whether it was through fear or lack of knowledge. Beside that you and I, including our friends here today, we are not what you would call highly educated people. I know that we know how to understand just about anything written, and understand perhaps better than somebody else, because we apply our own reasoning mind properly when we have to, we are also able to write something well enough and be understood, but that may not be good enough to write what you want to try to write here. You see, even the religious writers try hard to avoid any religious changes for fear of being ridiculed, I hope you see what I mean.
Now, I see that you look disappointed, Frank!? Since you are keen to write your religious theory, no matter how much troubles you may be getting yourself into, so, I will try to learn a bit more about religious things and next time we meet I may be able to say something more positive.
For the time being I would suggest that perhaps we may have to start reading the Bible again and again from the very beginning; and while we read and study the Bible we should ask ourselves whether the meanings are clear enough and are they in line with what we have been told they mean? Now, if we believe that there is another meaning to what we have been told, and also what we see at first glance. I think that this is worth to try; of course we also need to look at what is happening today in the world, especially those things that may be said to have a link to religions, but we are going to discuss those things next time, since I need to think about it before I form my own opinion; that is all I want to say for now about religions today.
This is how this religious meeting ended, because after Gino speech we just chatted about other matters that would not and could not interest our religious readers here.
After we enjoyed ourselves chatting and having a few drinks my friends departed, so I was left all by myself to decide what I had to do next, so, I thought I better do what I was doing before the meeting.
And again I thought that perhaps a prayer to God could help, and again I prayed God for guidance.
Prayers for Reconciliation, is to be continued;
Next time with, WHAT SORT OF GUIDANCE WE NEED FROM GOD.
This is all for this article folks, may God bless us all?
------------------------------------------------