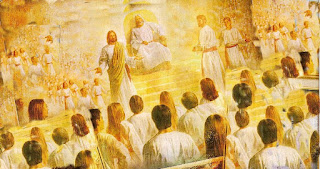 
Welcome to our hub ((11) (64)), God's central sit of government.
May God guide and help me to write these religious articles?