Welcome to our article Prayers for reconciliation (Hub 5)
May God guide and help me to say the right religious things?
- 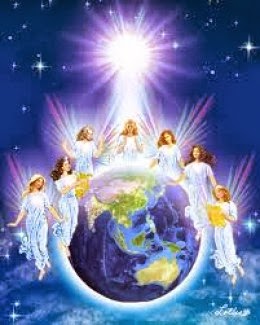 Angels of the realm of glory


So, I've prayed to Our Father God Most High,
Father of the entire world that guides the universe,
Let there be an angel from the realm of glory,
That would guide me to tell your eternal glory.
--------------------------------------
Here I believe that because of this angel’s poem and prayer that I had written, something very special has happened to me one day later on, so read on, AND THEN ONE DAY!