Welcome to our article page (60), Angels greeting me
May God help me say the right religious things in these articles?
GREETINGS TO THE AUTHOR OF RECONCILIATION OF THE UNIVERSE! 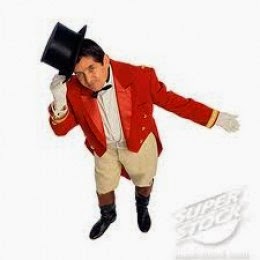 Believe it or not this angel said to me: GREETINGS TO THE AUTHOR OF RECONCILIATION OF THE UNIVERSE, thus I was greeted one late Saturday afternoon in 2005, and I was shocked! 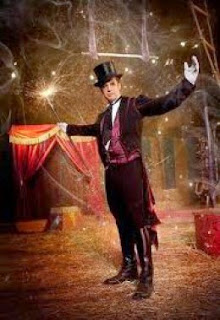 Just like the master of a circus that are so sure and proud about what they are going to show you, this angel bowed down to me and said; Greetings the author of Reconciliation of the universe. 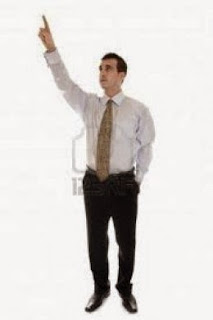 The angel was pointing his index finger to the sky above, so that there would be no mistake what he meant.