MAN NEEDS GOD. We believe that, there is only one God throughout the universe and God is the universal life force that guides and gives life to the entire universe. Therefore every living thing is part of God life force, since God is the essence of all life in the universe.
-
Welcome to our blog, Man needs God
and our post of, Mankind religious beliefs
about theists and atheists views
-

The Bible is the religious book of most western religions, it  also has started many other religions that are similar. But the Bible could not be the word of God, because there are several mistakes in the Bible, so we need to be very careful when we read it. 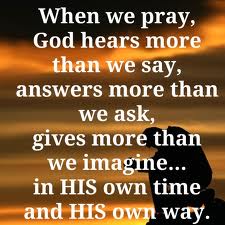 Religious people pray to God and they believe that God will hear their prayers, some people also pray to other spiritual entities. 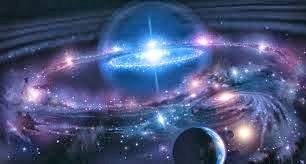 The atheists would like to see God disappear if possible; butt that would not be possible. So we would like to suggest that God just exists as a life force in the universe.
-