The creation of mankind 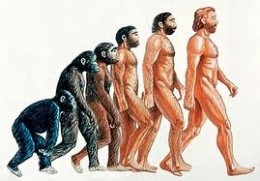 Some scientists believe that we all have evolved from a very simple life forms for thousands of years or even millions of years, so, everything is possible to happen in a very long time.
-


The creation of mankind

Posted by http://menfranco.blogspot.com at 3:32 PM No comments: